Slabbed has learned that Tima Shumate, former head of the Mississippi DMR CIAP program, has been released from MDOC custody. Stay tuned to this developing story.

1. There is no truth to the speculation that Ms. Shumate’s release is in any way related to the Livingston Parish CIAP Investigation.

2. Ms. Shumate’s release was not politically motivated. Our state prisons are stuffed full of nonviolent offenders. In 2013 a law was passed that reduced the amount of time nonviolent offenders had to serve to 25% of the total sentence so that we could house more violent offenders. Shumate, based on when she took her plea, fell under the new law. If someone deserves the blame for this state of affairs it would be her lawyer Tim Holleman, who would be on the short list of people I’d go see if I got into serious criminal trouble. The bottom line is Ms. Shumate is being treated no differently than others similarly situated.

Outside of the $19,000 reward being offered by the Louisiana SPCA to find out the identity of the diners, I’m really not seeing why the following dominated the news yesterday:

So it is a crime to be at the apex of the food chain? I reckon that depends on who you ask.

The SPCA did not release the 12-second cellphone video but described the “extremely graphic” clip this way:

“While the men stand in a circle around the plastic swimming pool, string is tied around the goat’s neck and hanged from an above object. One man then beheads the goat while the other men cheer in the background and record the felony act with cellphones.

Accusing someone of perpetrating a felony is serious stuff, especially since:

Haefele acknowledged that the video leaves unanswered the question of whether the goat was cooked after it was slaughtered — actually an important legal question — and whether it was abused before the footage began.

“We don’t know what happened prior to the video or after,” she said. “Did they slaughter the animal to cook it, which, as awful as it sounds, is not a felony if they cooked it. It’s not illegal to kill livestock for food.”

Now I’ll grant the kids today are a bit different from back in the dark ages when I was a young man for we used to offer the Goat a blindfold and a cigarette before dispatching it with a single gunshot to the back of the head but everyone has seemingly gone jihadist these days especially since Youtube is littered with Goat beheading videos, some worse than others.

Sources familiar with the back yard goat roast tell Slabbed not a single scrap of the goat went to waste, even its liver was consumed by the festive party goers with fava beans and chianti. Then, general dancing ensued after the suite of sweets was served. Follow-up comments from the guests were numerous and laudatory with one party-goer claiming “It was the finest event he had ever attended in New Orleans.”

LOUISIANA COULD HAVE THE FIRST PRESIDENTIAL PRIMARY!

Louisiana is scheduled to have its presidential primary on March 5th of next year, but there is one little problem. The state is broke and the Jindal administration has allocated no money for the legally required election. So what happens next? Does Governor Jindal really want a primary? And is there a way to hold an election for free and get huge national coverage in the process?

Some cynics around the state capitol think Jindal purposely gutted funding for a primary so he would not have to be on the ballot in his home state. The governor’s popularity has plummeted to an all time low at 27%, with few signs that it will improve before the spring election date. Calling off the election would be a way for Jindal not to be humiliated by Louisiana voters.

Actually, there is no national requirement that a state has to hold a presidential primary. A few states, including Colorado, Iowa and Nevada, hold caucuses where each party conducts regional meetings to discuss and vote on delegates who are pledged to a specific candidate. A similar system was in place in Louisiana for a number of years. Continue Reading……………. 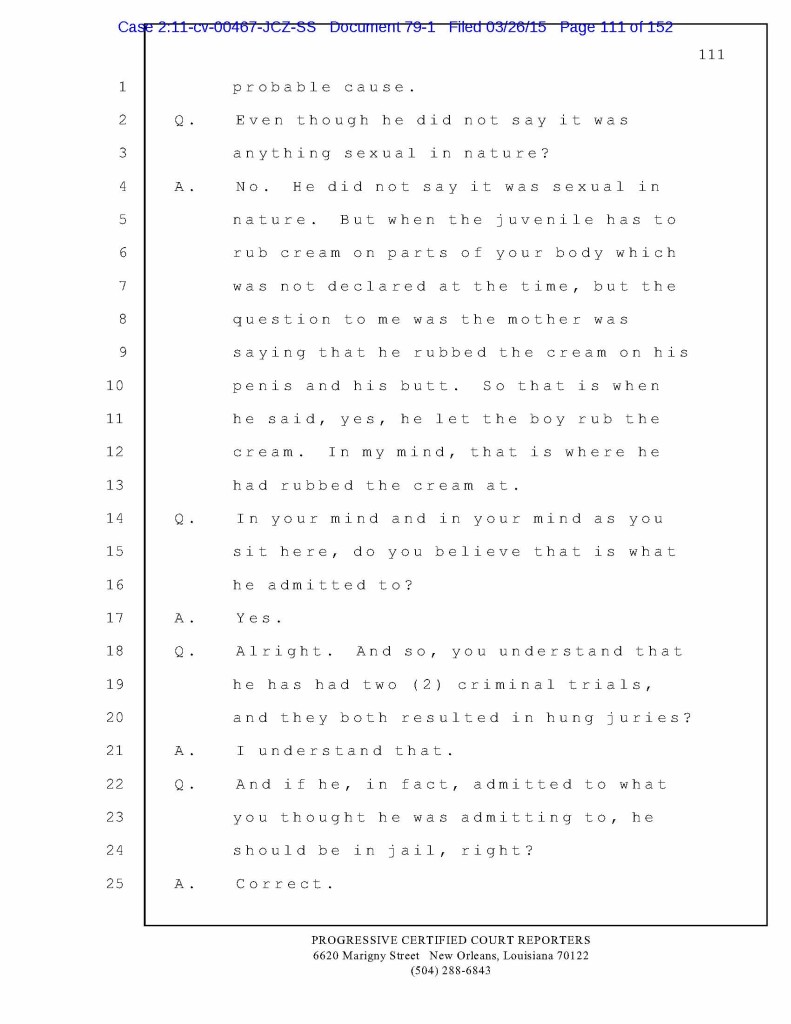