Next up we had a new commenter stop in with us yesterday leaving his opinion of the current state of the Bay-Waveland School District. Brandon’s comment echoed an anonymous letter to Mayor Fillingame that has been making the rounds: END_OF_DOCUMENT_TOKEN_TO_BE_REPLACED

My understanding of the situation is the fictitious Susan Ladner’s profile picture could cause the person(s) behind the account some heartburn with law enforcement. Now for yesterday’s press release: 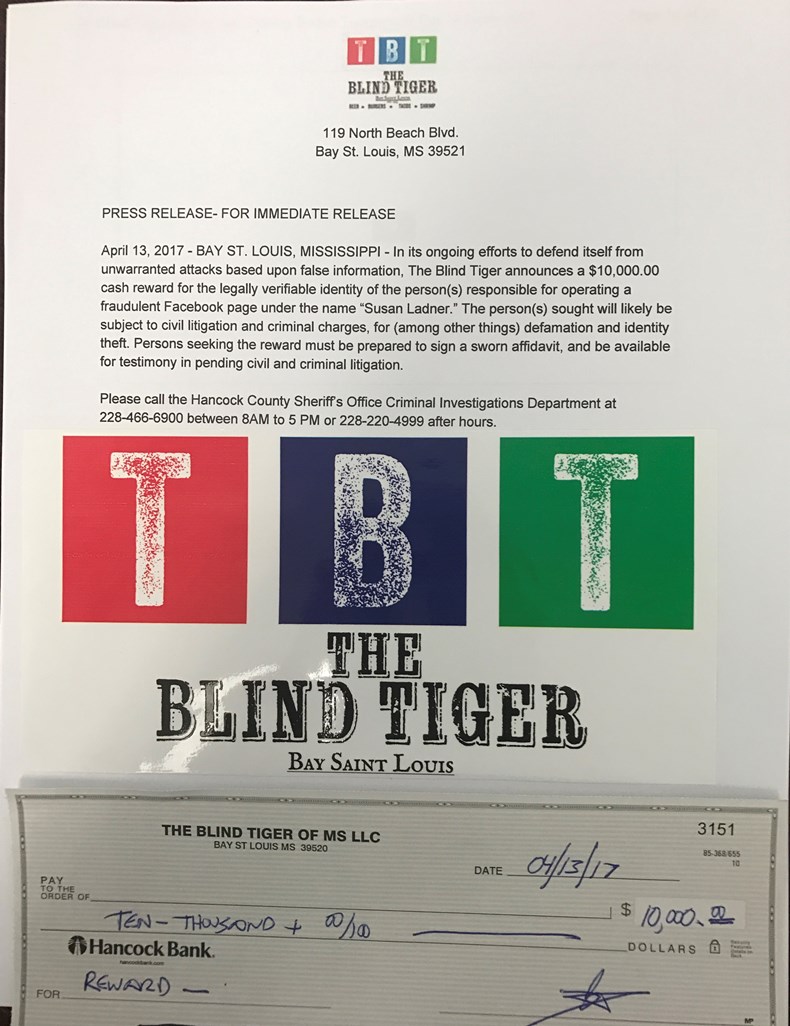