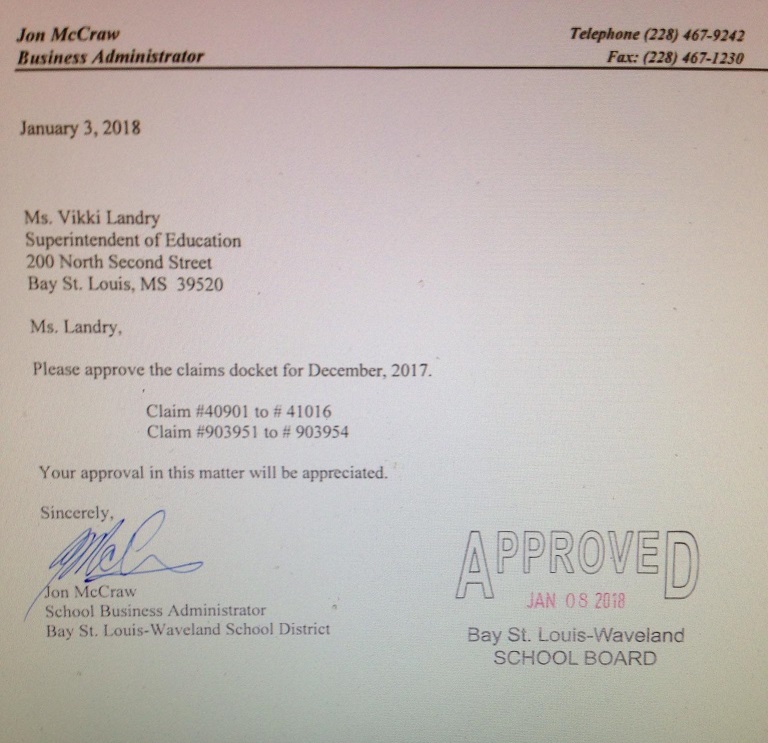 Gee folks what else is new?  I wonder who the boogie man will be this time now that Dickie Scruggs isn’t around.

Texas’ Gregg Cox better get ready because when Ed Rust feels threatened he does very nasty things to people.  James Robie now sleeps with the fishes so Ed may need to break out the Wiretapper but I can pretty much guarantee Skadden partner Sheila Birnbaum will be slithering about. Gregg this will get very nasty indeed dude.

ABC News has all the skinny.

There is a method to the madness here at Slabbed and one of my methods involves periodically revisiting certain news links we post to see if there are any belated comments worthy of follow-up. Such was the case with Anita Lee’s recent story on Chris McIntosh that we highlighted and sure enough there was a late comment by one Captain Jack that I could not let pass since it involves information we’ve been holding onto for at least a year and it is there we begin:

I agree with the other posters here. State Farm should be shut down. The federal government needs to investigate and prosecute. For details about State Farm’s bad behavior and the Oklahoma court ruling for sanctions and contempt against State Farm and attorney David V. Jones of San Antonio, Texas, check out http://badfaithinsurance.org and http://truthaboutmold.info/insurancenews.

Actually Cap there is so much more as the legal profession likes to keep attorneys like Jones as a dirty secret. Fortunately for us we had ring side seats via PACER when Jones enrolled in several Katrina cases involving State Farm in Louisiana including one where the lawyers for the plaintiffs tried to have Jones booted for lying on his pro hac vice affidavit only to have Judge Kurt Engelhardt, David Vitter’s former campaign manager, ignore a clear cut ethical violation. We’ll circle back to that.

Here is the deal from a layman’s perspective since we’ve written a good bit on the use of out of state hired guns. Sometimes an insurer has a case comes along that needs to go away no matter the means or methods.  Since not all of the insurance defense bar are unethical scudda beans sometimes ethical local firms need to be moved out of the way so the right kind of lawyer can come do the dirty work.  It worked for a while with James Robie in McIntosh v State Farm. Robie has hung more than a few skins on the wall for Ed Rust and State Farm but is just one man. Another is David Jones of San Antonio Texas.

There is no view like the view from the top moderating Slabbed and I’ll add it did not take long for Jones long to figure out we were onto him.  END_OF_DOCUMENT_TOKEN_TO_BE_REPLACED

Nowdy will have more in a few minutes. Meantime early details are below the fold. END_OF_DOCUMENT_TOKEN_TO_BE_REPLACED

A little birdie has been telling us stories on you John. With friends like you who needs enemies (or vaseline for that matter).

Really hot – and much larger than the hot spot identified here and here – if Derek Wyatt’s 30(b)(6) deposition of Stephan Hinkle in Pontius v State Farm is considered:

I actually was in Biloxi when I wrote…[the Wind-Water Protocol]… And I had done — Iwent out and saw the damage, basically, and saw the — well, the first area I went to when I was there was right near this claim office on Pops Ferry Road in Biloxi (Location A). There’s this development called Destiny Plantation. (Location C) It’s right on the back bay of Biloxi. And I had occasion to drive down there. And I — there, I comprehended the nature of the damage, is what made me kind of outline in my mind how to do this.

But the gate to Destiny Plantation is on Brody Road (Location B), which is about a half a mile inland from the shore. You go in the gate and there was no damage whatsoever to the homes immediately  around the gate. You take the road south toward the bay, and immediately you notice where the water stopped. And by the time you get down to the bay itself, the homes that were built were totally destroyed. They were slab homes. Which indicated to me that we’ve got a situation here.

How many other hot spots were there given the estimated number of  State Farm policyholders with dual coverage Hinkle provided applied to the flooded areas of all three coastal counties and not just this one area in Biloxi?

Q. Okay. Before I get too far afield, I want to remember where we started, but you mentioned something yesterday. Mississippi had about 80,000 P&C Katrina claims. END_OF_DOCUMENT_TOKEN_TO_BE_REPLACED

We posted about this case here, when we noted information from O’Keefe was used to bust State Farm’s BS in not providing docs they knew they possessed. Such unethical tactics by corporate defendants consititue the ugly underbelly of commercial litigation and State Farm is famous in legal circles for regularily engaging in these tactics.

It was clear from Judge Wilkerson’s order on the second motion to compel his patience with the Farm’s BS was wearing thin. His order on the third motion to compel sanctions State Farm and awards the plaintiff’s $600 in attorney fees. It appears as if the good Judge is also tiring of the nonsensical legal briefs he is getting from the Farm’s legal team in this case as they beclown themselves before their peers:

Defendant delayed until after the 30-day deadline for providing responses and after this motion was filed to provide responses. Defendant never filed a motion with the court requesting an extension of the deadline. When it filed its late responses, they contained objections that were largely meritless END_OF_DOCUMENT_TOKEN_TO_BE_REPLACED