The State Auditor changing the draft of their Performance review is hardly contradictory and such is why a draft is a called draft. Getting it right before a final report is issued is usually known as professionalism in locales other than A Place Apart, a concept that has been missing from the financial side of City Hall for many years. In any event this is what the State Auditor had to say about problems in the claims payable process since Hizzoner brought it up: 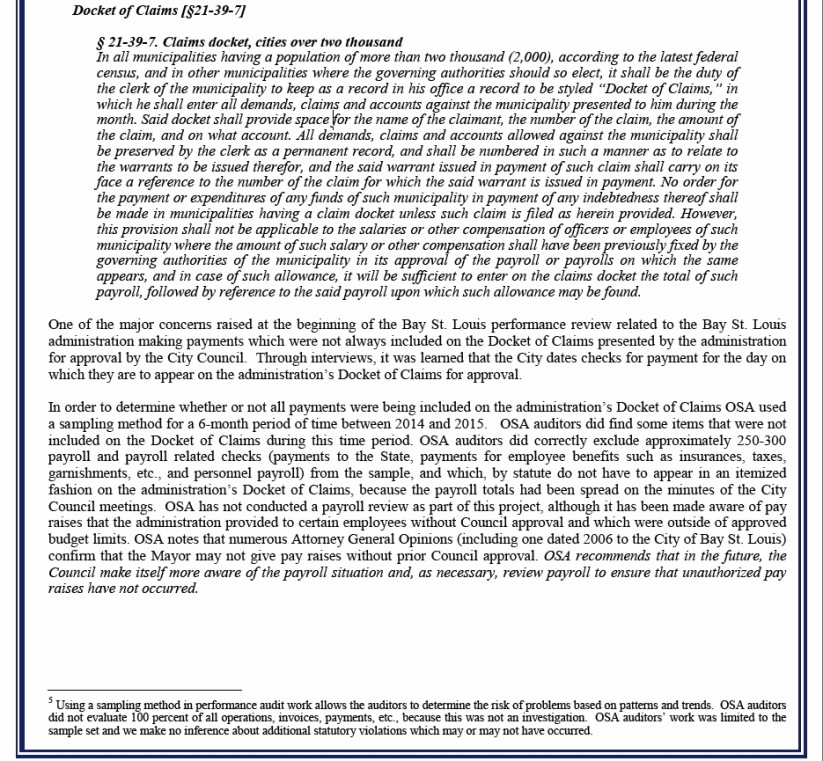 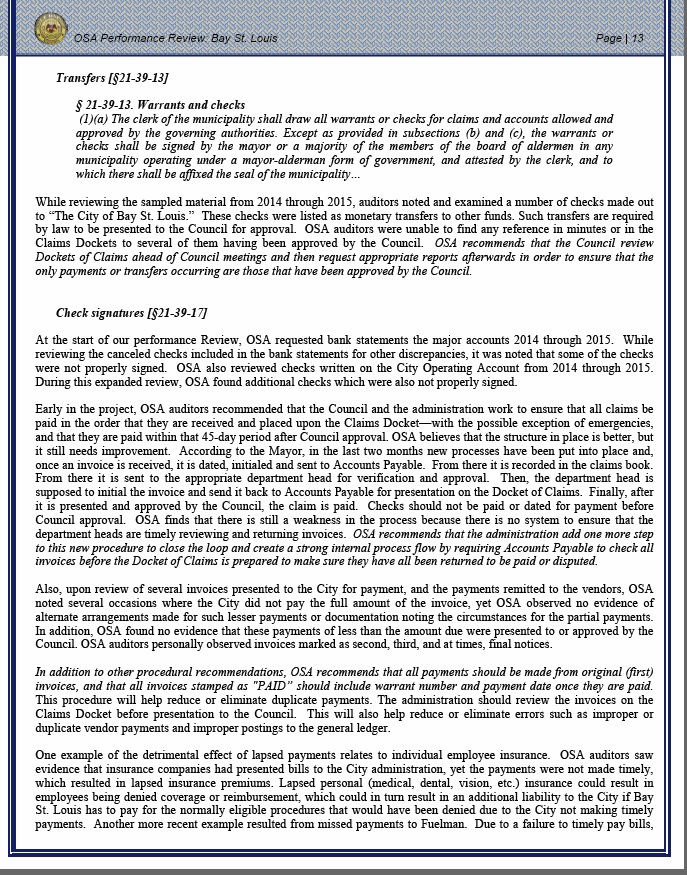 I’ve spoken with a pretty good cross section of the community over the past two weeks. The anti incumbent mood is undeniable. How that translates into the individual Council races is the open, interesting question in my mind as my crystal ball tells me one incumbent Councilwoman will lose in the primary election next Tuesday. How the other four fare in early June is the open question.

Like Lana Noonan and the Hancock Alliance for Good Government, Slabbed urges everyone in the Bay to get out and go vote in Tuesday party primary elections.

8 thoughts on “Hizzoner under Investigation: The Misdemeanors that simply won’t go away”