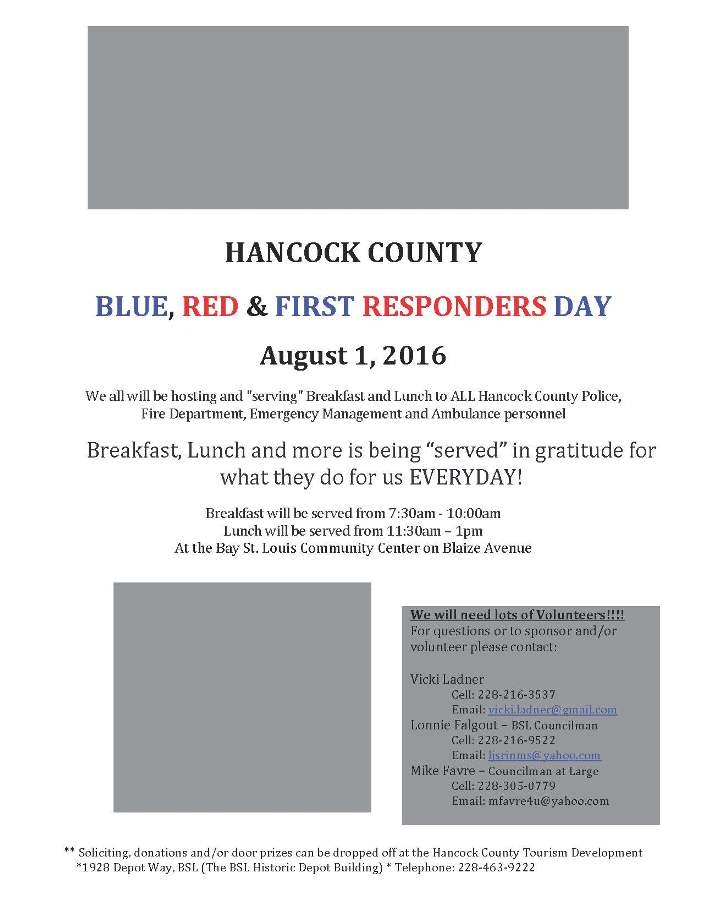 Too big to fail, too big to jail and the revolving door from Wall Street to the Office of Attorney General and back to Wall Street. Folks, your Grandpa’s Democrats wouldn’t recognize the new ones or if he did he’d swear they are Republicans. Below is a must read.

Slabbed was and remains an early innovator on this topic:

Thank God for Arizona Part 3: Blaming the surge in drug violence on the Mexicans. God damn the pusher man (and his U.S. banker).

The ultimate solution is to legalize Marijuana in the US. That one action would kneecap the drug cartels and their crooked bankers. We’d also save money not jailing Cheech and Chong (or the local equivalent in your area). Speaking of that:

Next up is the implosion of Prestige Title circa 2009 as its topical to the Bay Audit Presentation post: END_OF_DOCUMENT_TOKEN_TO_BE_REPLACED

Of course the first thing I had to do was figure out the identity of the long fabled in comments “Cake Eater” and that is mission accomplished. My next step was to enlist some help which I did. I then set off checking cases in both Chancery and Circuit Court in Harrison County on Mississippi Electronic Courts as well as the Federal Court system on PACER. I spent nearly two hours looking and came up empty. Yesterday I heard from the last of those I reached out to for help and everyone came up empty.

If there is a lawsuit related to the Mississippi DMR and/or the Cake Eater we’ve not been able to find it. If any of you folks know more about this and wish to leak it out I’m happy to take leaks. Visit the contact page for more information. A case name or even help narrowing down the venue would be helpful. Thank you.

END_OF_DOCUMENT_TOKEN_TO_BE_REPLACED

I’m hoping a new format to the old open link posts will catch on here. Based on twitter stats this is what you guys are reading from the Slabbed Twitter Timeline:

Next is a tweet from this morning that garnered instant interactions:

Read the comments over at the following Gulflive story. Based on what I have been hearing out of Oceans Springs things are not well politically for long time Mayor Connie Moran: END_OF_DOCUMENT_TOKEN_TO_BE_REPLACED

I was somewhat surprised last Thursday that what was billed on the City Council workshop agenda as an update on the progress of the very late 2015 FY audit turned into a full blown audit report presentation before five City Council members with Councilpersons Boudin and McDonald not attending. To get a flavor of why members of the City Council began questioning the thoroughness of the latest City auditor, we need to refer to Geoff Belcher’s story on the report presentation for the Seacoast Echo which ran this past Saturday, Bay council questions new audit report. Belcher did a good job recapping the meeting and only left one thing out that was of interest to me but for now we need to circle that for later exploration:

“The city has expanded in size from 2005 and you’re working with 10 percent less staff (than you had then) for a much larger-sized city, so you’re doing okay.”

I happened to be at the City Council meeting not long ago when the Mayor first dropped the “10% less staff” talking point and it is true. However, as Councilman Farve pointed out when Mayor Fillingame first used the phrase that the 10% less has largely been taken out of public safety. This in turn explains why the City has periodically closed the Highway 603 Fire Station including in December 2014, which was in Culumber Harvey and Associates audit year. It is also symptomatic of the larger financial and management problems that the new auditors evidently missed but it gets deeper folks as I circle back to Belcher’s story:

Culumber said that the administration’s internal controls “were definitely improving,” and that several negative findings from earlier audit reports had been cleared up.

END_OF_DOCUMENT_TOKEN_TO_BE_REPLACED

Compliments of the Marine Patrol and Mississippi’s taxpayers circa 2014.

And now a prediction: Alton Sterling’s Baton Rouge PD based executioners will be indicted by a Federal Grand Jury.