But first we’re going to put a bit more meat on the bones of the Hancock County Development Commission fiasco:

Questions surfaced concerning who would represent the city on the Hancock County Port & Harbor Commission. In December, Council Chairman Joey Boudin – apparently without anyone else’s knowledge – wrote a letter to the governor’s office recommending local businessman Danny Johnson for the position. Johnson stood up in a public forum asking for other council members blessings as a nominee stating that “a recommendation is not a vote for or against anyone.”

However, the latest iteration of the commission was sworn in last month, so the point may be moot.

As I mentioned Tuesday the legalities were not at all clear but after speaking with a couple of folks and finding the right Mississippi Code Section it appears the Board of Supervisors has the five appointments with the Governor having the other two ostensibly, as recommended respectively by the Cities of Waveland and Bay St Louis.

This being the case logic would dictate that someone that has never been appointed to the Board can’t be sworn in unless there is a bums rush exception in the law to which I am unaware but that would be for the lawyers to straighten out I guess. In any event who gives a shit if we just make up the Governor’s appointments ignoring the enabling legislation  in the process and this brings me back to this continuing series of posts and the quotation in the post title from Monday night’s meeting that sums it up on so many levels:

These people do not know what they are doing

But that is OK folks because Bay St Louis is the coolest small town in the entire Milky Way Galaxy, cooler even than Rigel II. Let’s go ride the trolley, drink, sing songs and pretend none of this matters.

But something tells me the Governor, who was evidently ignored in this process, may beg to differ even though playing in the Bay St Louis mudhole may not have previously been on his agenda beyond pumping the return of Amtrack Service to the coolest depot district in the entire universe.

First up is a big drawback in having a perpetual crisis management atmosphere at City Hall because voids develop and in this case Councilman Joey Boudin filled the void: 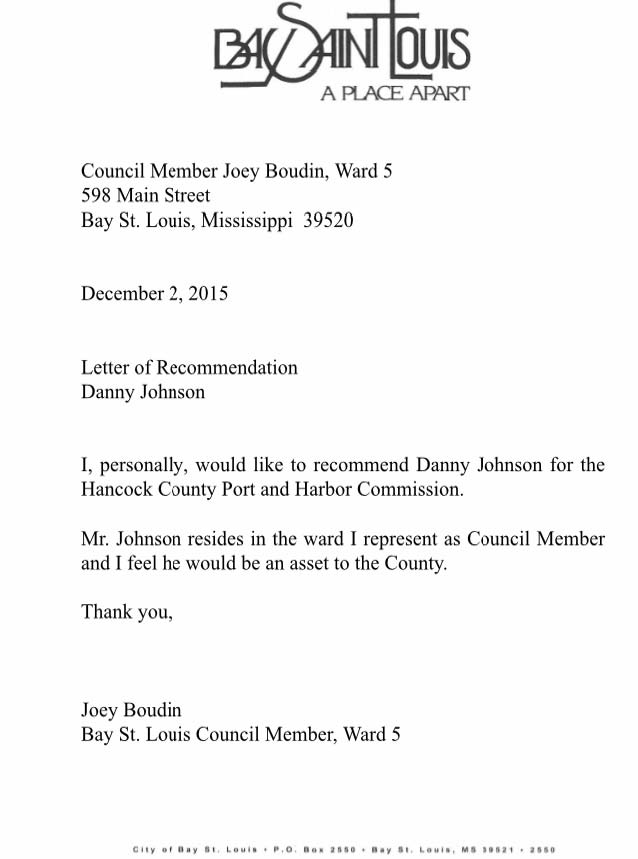 A month later of course the City Council was approving the Mayor’s appointment of Robert Kane to the HCDC. But in Mississippi, as expressed mathematically: 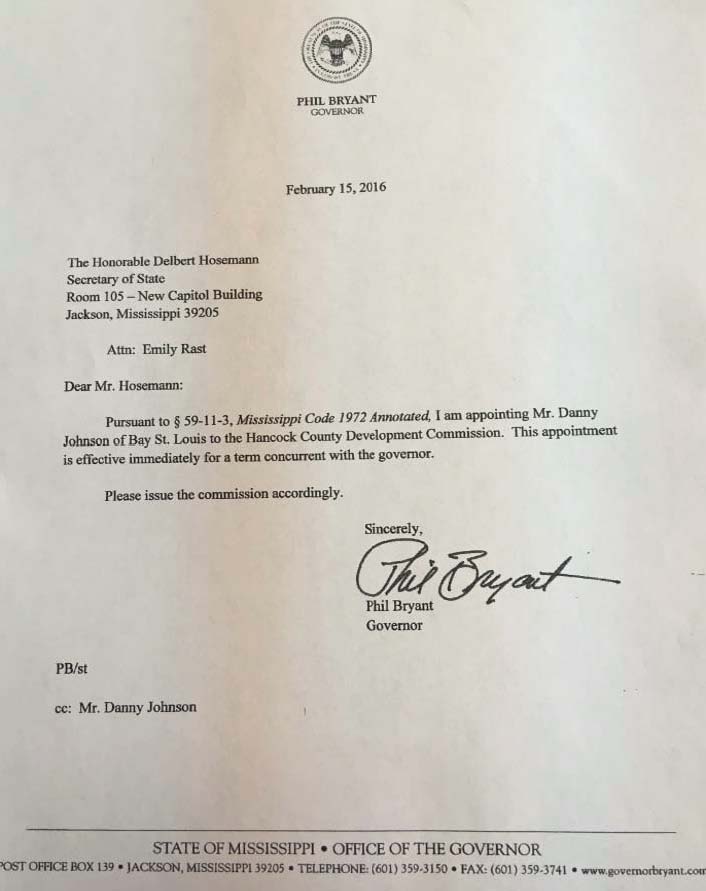 It would be nice, for a refreshing change of pace, if the folks running things here didn’t make things up as they go along.  The resulting mess, while entertaining to watch, is otherwise a compete waste of time to clean up.

31 thoughts on ““These people do not know what they are doing” Part 2: Port n Harborgate – The Docs”