But first I have two things related to Tuesday’s meeting, which was a barn burner all on its own:

Falgout moved to have City Attorney Donald Rafferty file a writ of mandamus to force the administration to comply with the council’s invoice ordinance. A writ of mandamus is an order from a court that a government official fulfill his or her duties.

Rafferty responded the city attorney may not take the side of the mayor or the council.

Laughter erupted among those in attendance.

And I uploaded a 2 hour clip of the meeting from Slabbed’s Periscope coverage of the meeting. (The sound is uneven but that is the nature of the beast) 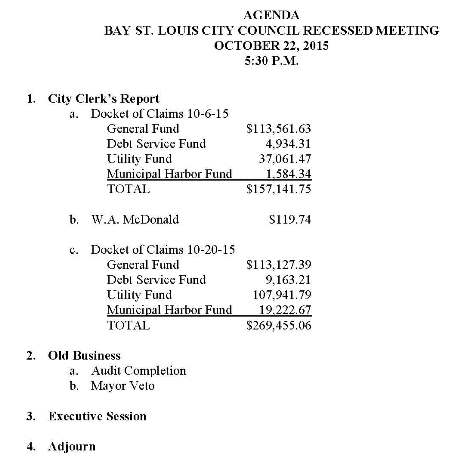