Lifers here know the NOLA JD Mystery John isn’t much of a mystery but after TS Dream tangled with his former trick, life seemed to disintegrate. Last November Dream copped a plea to the extortion charge:

But we must remember that Dream got tangled up in Brevard County Florida so those 30 months are a pittance compared to what he is now facing which is life in prison: 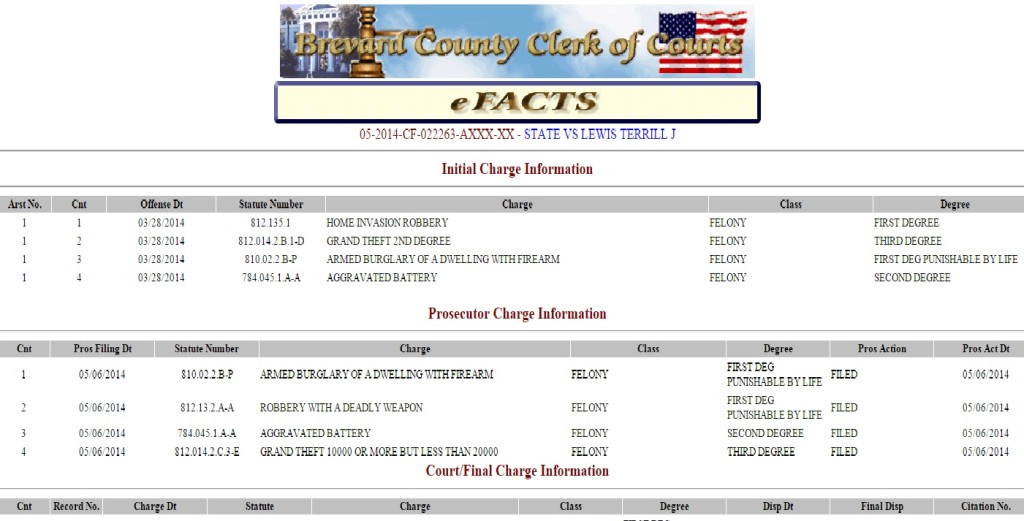 It appears this long running saga is finally coming to a close.

I guess my question, had I been there, is what in the heck is taking ya’ so long Kevin? After all the gang at SRHS has been yammering about this for close to a year now.

The follow up question would have involved something about top management excluding financing arrangements that had been repo’d from the books and the general lack of financial statement disclosures (management’s responsibility for the uninitiated) regarding off balance sheet arrangements with certain area lenders to finance patient balances but since I wasn’t there all we have is Kevin’s word on this that management had no clue their own books were off by $88 million dollars.

The word that comes to mind here is infantilized.  What Holland is saying using other words is what you have at SRHS is management that is good enough to collect fat six figure paychecks but also simultaneously completely clueless about their own bookkeeping being off by $88 million dollars.  These people, like me are all CPAs to boot. One word folks:

Of course we know from published reports there was one guy a bit further down the food chain that knew the score and tried to warn them and the gang running the show at SRHS choose to ignore him.

If this is how that crisis management PR firm is earning their money God help the Jackson County taxpayers.

A Map of the Sluttiest States in America ~ Noah Henry