My mind is open to the possibility the patient is in a permanent state of terminal illness. 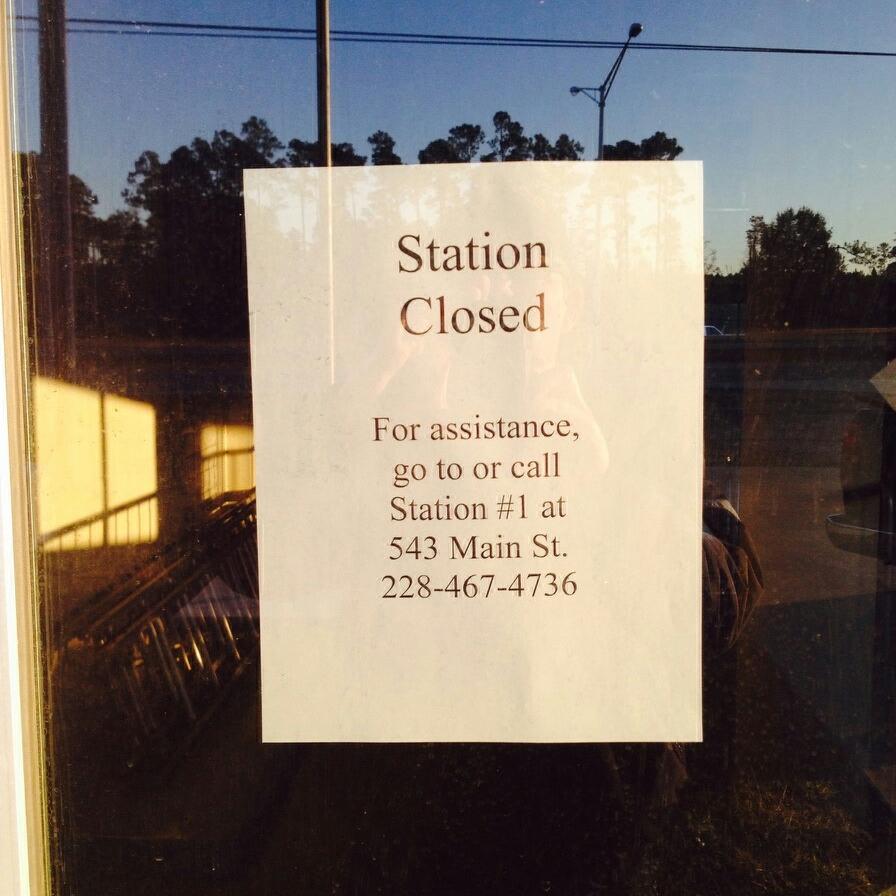 I happened to be at the City Council meeting where Fire Chief San Fillippo gave her departmental update to the City Council. I did not hear anything about having to close the Highway 603 Fire Station. The troubling thing is how the whole thing was treated when questions started being asked and what is missing from the equation is basic professionalism:

I have had a few phone calls about the fire station on 603 being shut down with a note on it telling you to call Main St. Station. Does anyone know anything about this?? We just had a meeting 3 days ago and nothing was said. Nothing has been said about being short handed to where it may affect our services!! I said may !! Nothing was said during budget , Pam said they would look at things after the 1st of the year. If we are short we must fill the positions now!! Is this a money issue ???? Do we need to meet NOW on this?? Will someone fill us in on this immediately. Thanks, Mike

This post could turn into a multi-chapter book on the myriad of terminal illnesses permanently afflicting our little Mayberry by the Sea but when the financial plan is to spend the last nickle cash flow shortages are bound to happen. And when the secular level of taxation does not account for equipment depreciation, there is no money to affect repairs when old equipment breaks. Speaking of that old Bay Fire Equipment, I saw some of it yesterday morning at the Hardees in Waveland but that is not the topic of this post no sir. See folks, go to a council meeting and its generally all smiles and tulips but behind the scenes:

I hear Lonnie Falgout is upset about two old fire engines which are not in service. I think Pam informed the council about the need for new equipment a couple of meeting back.

I seem to remember Lonnie voting against getting a new engine last fall, and even filing criminal charges against the Fire Chief and myself because he was upset about something.

It seems to me Lonnie does not really care about fire services provided to this community unless he can get some personal political agenda for his endless fight against the Mayor.

The lack of professionalism is absolutely stunning. For the record that Fire Engine and the way it was purchased was the subject of a 2013 audit finding and of course that does not count the fact the associated loan was not advertised in accordance with the Mississippi Code, cheating the Citizens of the right to petition and vote on the subject. Instead, the Administration questions the motivations of an elected official that is getting constituent inquiries. Seems to me the Administration should concentrate on getting the basics of how to legally purchase and finance a Fire Truck in accordance with the law but that is not how the body politic rolls here in Mayberry.

In the interest of fairness the city council allows themselves to be treated in such a fashion for the most part so there is an undeniable co-dependency that lends to the train wreck quality that is City government here.  What is most amazing is that it still functions on a basic level, though it also certainly appears many of the employees are miserable based on how they act and treat others within the organization.

The City Council has a meeting scheduled for tomorrow night.  All we need is some firecrackers and it will be just like the two previous meetings. Stay tuned.