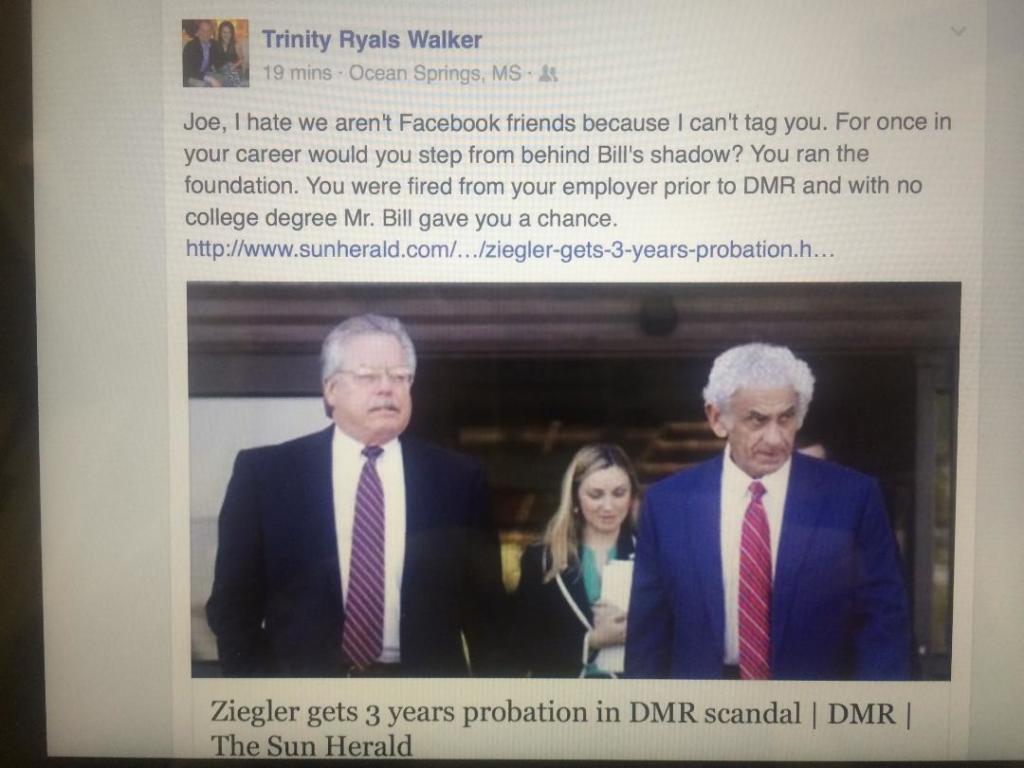 As for Ziegler, other than what he told Judge Starrett yesterday in court that garnered Team Walker’s ire, mums the word as he’s letting his attorney Joe Sam Owens do all the talking: END_OF_DOCUMENT_TOKEN_TO_BE_REPLACED