I can’t imagine this witness we be seen by the defense as being helpful to their cause as the former bodyguard felt like John Young did not treat his security detail with respect: END_OF_DOCUMENT_TOKEN_TO_BE_REPLACED

I’ll be issuing an official statement from Slabbed New Media on this topic within a day or so. The following is hot off the press: 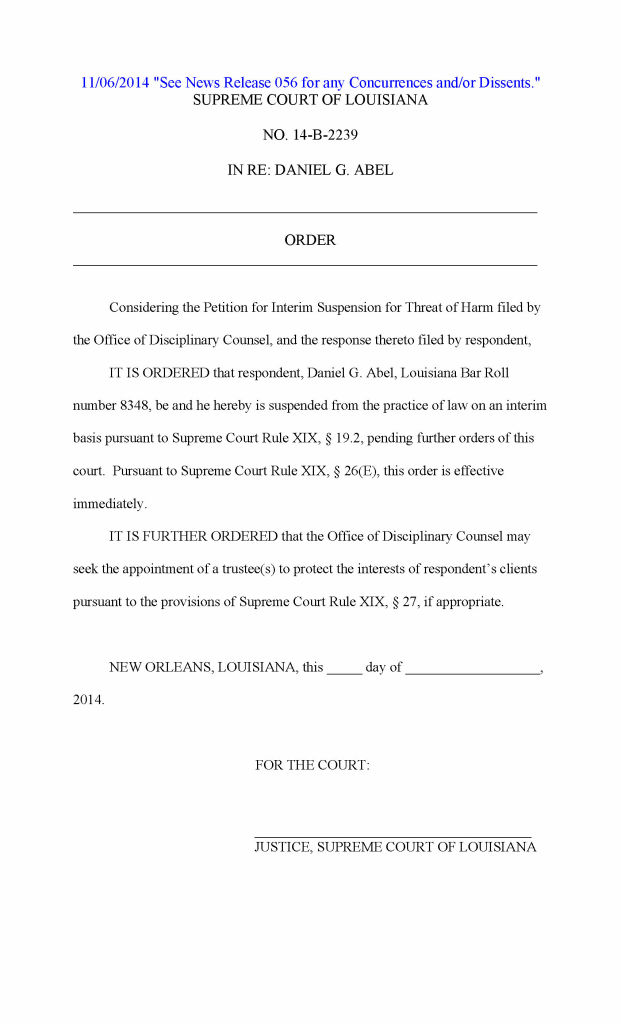 This is what happens when, by design, the oversight board for an agency is structured to be captured out of the gate and people with an economic interest in specific outcomes allow their personal financial interests to trump the public interest:

Of course the people with the economic interest in specific outcomes were the same people who brought the public Billy Walker and his reign of thievery.  That said there is one person on the CMR who is actually looking out for more than just himself:

Those same concerns were echoed by DMR scientists, as the CMR considered a limited dredging season this year.

“The areas where there’s a high recruitment and a good spat set, I think we need to look at limiting those,” said the DMR’s chief scientific officer, Dr. Kelly Lucas.

Commissioner Ernie Zimmerman said he couldn’t go against that recommendation.

“What scares me to death is letting these fishermen go make a dollar today and take two dollars out of their pocket next year,” said Commissioner Zimmerman.

And those that are only looking out for themselves: END_OF_DOCUMENT_TOKEN_TO_BE_REPLACED