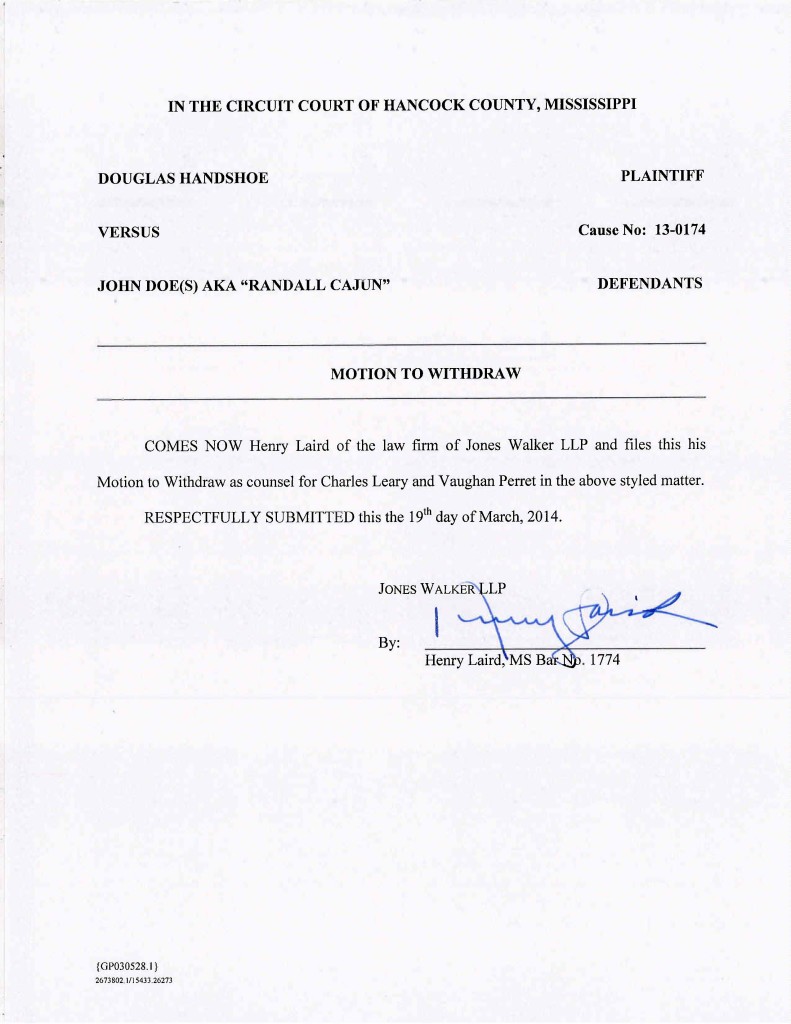 END_OF_DOCUMENT_TOKEN_TO_BE_REPLACED

The Jefferson Parish Council will meet this Wednesday, March 19th at 10 a.m. on the West Bank at the General Government Building in Gretna. Citizens for Good Government will again present summary information from our Campaign Contribution Table shown below. Total campaign contributions of $489,672 were made during the past four years to our councilmen by contractors and subcontractors on whom the councilmembers are scheduled to vote at the March 19th council meeting.

The overriding issue under consideration at the March 19th council meeting is the council vote on the ordinance in Agenda Item 63 to limit the ability of Jefferson’s Inspector General to conduct investigations without alerting those in our government who are being investigated. If this ordinance passes and becomes law, the IG would be required to request information for his investigations in writing, thereby tipping off those under investigation and compromising his ability to obtain needed evidence. END_OF_DOCUMENT_TOKEN_TO_BE_REPLACED